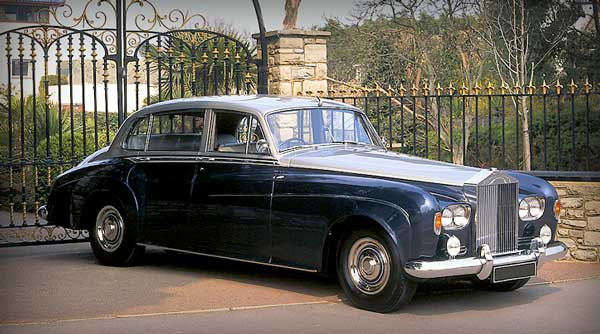 (Click here to search for all the posts in this series…)

James 1:22 – But be doers of the word, and not hearers only, deceiving yourselves. (NKJV)

It’s been over two months since I wrote a part of this series. Hope you didn’t give up on me…  let’s continue.

What does that mean? Here’s what it doesn’t mean:

It means that you do not count one person AS MORE VALUABLE IN GOD’S EYES that another. And more specifically, James tells us that we do not show favorable treatment to someone JUST BECAUSE they have money or because it may result in personal gain or advantage for us.

Favoritism in general is elevating the status of another person based on superficiality: looks, family, money, position or race. It is based in selfish ambition when we do it for personal advantage, and pride when we think we can judge someone on external appearances.